Real News @ http://revolutionnews.us/ — Tens of thousands Jews protesting the State of Israel in NYC... On June 9, 2013, tens of thousands of Orthodox Jews assembled on the streets of New York City to protest against the existence of the State of Israel, and to condemn it's current evil decree to draft yeshiva students. The mass demonstration took place in Federal Plaza Square in lower Manhattan, where a huge platform had been set up for several hundred rabbis and leaders of communities. In front of the platform were seated hundreds of prominent and esteemed people, while the rest of the square was overcrowded with the tens of thousands participants.

Time For A New American Revolution?

Follow us on Twitter: http://twitter.com/RevolutionNewz
Facebook: http://facebook.com/RevolutionNewsDotUS
Original Channel: http://youtube.com/RevolutionNewz
-
Copyright Disclaimer Under Section 107 of the Copyright Act 1976, allowance is made for "fair use" for purposes such as criticism, comment, news reporting, teaching, scholarship, and research. Fair use is a use permitted by copyright statute that might otherwise be infringing. Non-profit, educational or personal use tips the balance in favor of fair use. 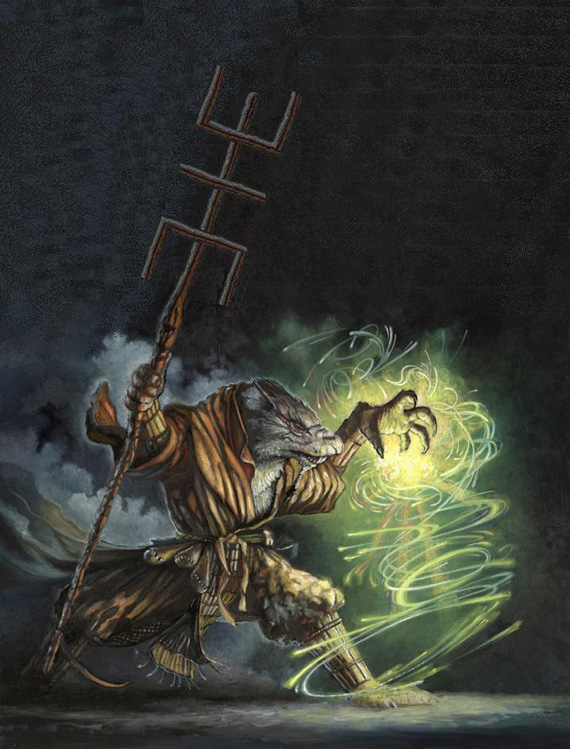